The origin of my new favorite potluck salad is very simple: I was at Star Market the morning of the neighborhood vegetarian potluck, and celery was on sale for 99 cents a bunch. All I could think was, “Wow, that would be so Cheap Beets if I could make a vegetable side dish for a dollar.”

I knew I had seen a celery side dish somewhere, so I started flipping through the mental Rolodex as I picked up the things that were on my actual shopping list. When I got home I checked my Mario and Lidia cookbooks and then the rest of the Mediterranean shelf in my cookbook collection. Coming up short, I did what I always do when in doubt and I need a solid recipe: I looked to Melissa Clark. And there it was, a celery salad recipe. I actually checked online, and Clark has a similar recipe to which she adds dates. Obviously, there was no question about their inclusion.

So I made the salad for the potluck, and again this week for a potluck in my office I had organized. It’s pretty basic stuff: Celery, nuts, and dried fruit. It’s ants on a log, basically, but for grown-ups.

I’ve adapted Clark’s recipe ever so slightly, but it is indeed her recipe. Just as I’ve adapted hers, feel free to adapt as you need to. Clark notes that if you don’t have Parmigiano-Reggiano cheese, “any aged cheese, such as Cheddar, Gouda, or manchego, can stand in very nicely.” If you are leaving out the cheese altogether, skip the dates, and “throw a handful of drained capers or chop an anchovy into the vinaigrette to give the salad a saline kick.” 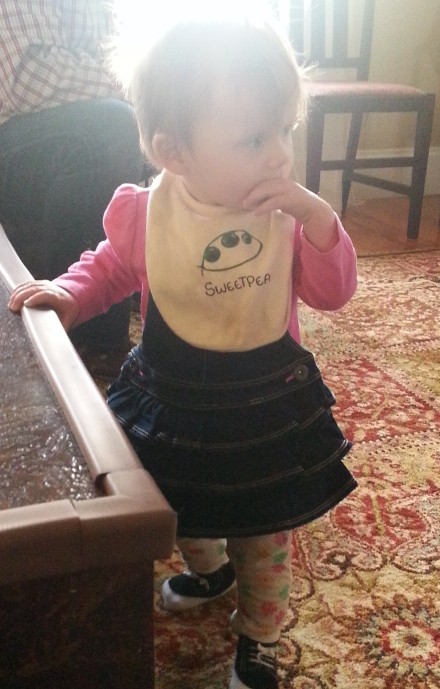 I like the crisp crunch of celery against the sweet chew of the date. This would be a great side dish for Thanksgiving. It’s a good chaser in between bites of roasted roots and heavy stuffing.

2 ounces good Parmesan cheese, shaved or grated – whatever is easier for you

Preheat oven to 350F. Spread the walnuts in a single layer on a rimmed baking sheet. Toast, tossing halfway through, until the nuts are golden, 7 to 10 minutes. Cool and coarsely chop.

In a small bowl, whisk together the vinegar, salt, and pepper; whisk in the oil. Combine the walnuts, celery and leaves, cheese and dates in a large salad bowl. Add the vinaigrette and toss gently to combine.