In the Hebrew alphabet, each letter is assigned a numeric value. Aleph is one, bet is two, and so on. All words have values too, based on the sum of their letters. One of the big words is chai, which means life, as in “L’chaim!” My Hebrew name is Chaya, which is derived from it. The two letters that spell that spell chai add up to 18, and so it’s traditional for Jews to give charity and gifts in increments of 18: 36, 54, 72 etc.

I’m telling you all this because today I turned 36. Now, for some that might mean I’m on the back end of my 30’s, only a few years from 40. But I am viewing my birthday as double chai, and I feel pretty good about that. 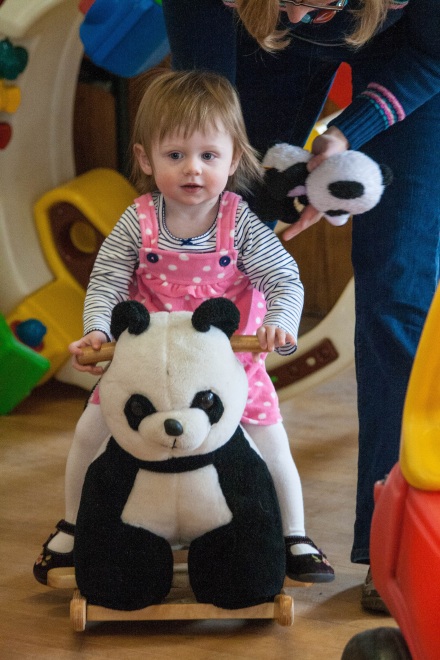 It’s not that uncommon for my birthday to fall during Passover, which meant growing up I often didn’t have a proper birthday cake. I have many childhood memories of my mom sticking candles in a watermelon and telling me to make a wish. I honestly don’t know if I ever wished for real cake, because I’m actually a huge watermelon fan. But for a few years, a bakery that only opened during Passover (I guess we’d call it a “pop-up” these days) sold these incredible flourless chocolate brownies and an outstanding flourless chocolate cake. It was so extraordinary and beautiful the shop called it “the Robert Redford cake.” Oh, Hubbell.

I have no watermelon in the house right now, but I did have all the ingredients to make myself a flourless chocolate cake for my birthday. So I did.

As you know, I take Passover pretty seriously, so every year my beleaguered Catholic husband lugs an entire set of pots, pans, utensils and dishes up from the cellar. My Passover kitchen is a work in progress, and every year the same thing happens: I go to cook or bake something and realize that I’m missing a certain piece of kitchen equipment. This year I learned I need to buy a whisk and an offset spatula for next year.

It turns out, though, that I don’t need to buy a cake pan. I just used my go-to, glass-lidded non-stick Passover pan, which has been with me as long as I’ve been cooking on my own. It’s deep enough to cook 2 cups of quinoa, and has a metal handle that can go in the oven (ideal for fritatta making). It’s not quite the Jews wandering in the desert, but making do with only a few kitchen tools does evoke the spirit of the holiday for me.

So, whisk-less, I mixed this simple batter with a fork, poured it into my trusty pan and stuck that into the oven. Because the pan is a little larger than the 8-inch pan the recipe called for, I reduced the baking time from 25 minutes to 20 minutes. Instead of fancy chocolate, I used kosher-for-Passover chocolate chips. There was a half an orange in the fridge leftover from Lilli’s breakfast, so I had Rich zest it. (For some reason, I have a Passover zester but not a whisk. Go figure.) I don’t have a kosher-for-Passover sifter, so I just stirred the cocoa powder with a fork and carried on.

We ate this tonight with dollops of fresh whipped cream, or schlag as my German mother would call it. It now occurs to me that I could have used the hand mixer I used to whip the cream for the batter, but no matter. There’s always next year. L’chaim!

Flourless Chocolate Cake, adapted, ever so slightly, from Gourmet, November 1997

Preheat oven to 375F and butter an 8-inch round baking pan. Line the bottom with a round of buttered wax paper (I used parchment paper).

Pour batter into pan and bake in middle of oven for 25 minutes, or until top has formed a thin crust. Cool cake in pan on a rack for 5 minutes and invert onto a serving plate.

Not necessary step: Dust cake with additional cocoa powder and serve with sorbet or whipped cream if desired. (Cake keeps, after being cooled completely, in an airtight container.)